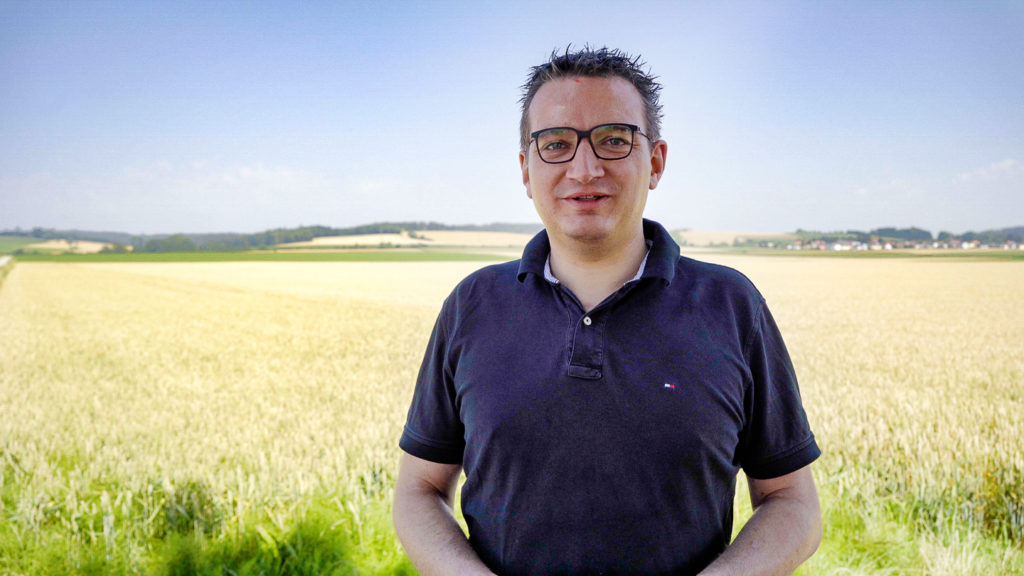 Bernhard Huber is a farmer and crop protection expert from Ergolding, Germany. On his farm he propagates seeds and prepares them on behalf of various breeders and trading companies. The main focus is on wheat, barley and legumes.

What types of fungal diseases are present in cereals?

Depending on where the plant is affected, fungal diseases are divided in seed-borne diseases, leaf diseases, and ear diseases.

When do these fungal diseases occur?

First in spring, leaf diseases play a major role, and the weather in April is crucial for this. Very humid, warm weather ensures that the leaves are attacked early with diseases such as strip rust, for example, or with Septoria tritici. This means that the affected foliage can no longer work to the same extent as a healthy foliage. The production of assimilates decreases accordingly, which then has a negative effect on the yield.

The extent of the infestation in a specific case depends on the proportion of the affected leaf area. If the proportion of the leaf area is very high and the entire leaf apparatus dies off, this can lead to no assimilates at all being formed. thus no more yield formation takes place. In extreme cases, the farmer will then have to plough under his wheat and a total loss will occur.

How about the situation with ear diseases?

Weather conditions in June play a major role in the case of ear diseases. The most important ear disease is Fusarium, which occurs especially when the weather is warm and humid at the beginning of flowering. As a consequence, the grains in the ear are attacked. The fungi then form so-called mycotoxins. In Fusarium, this toxin is called deoxynivalenol. Infested grains can only be used for food and feed purposes to a limited extent. Legislation establishes exact limits for this.

How can we fight against ear diseases?

When these weather conditions arise, a synthetic fungicide can be used to counteract and the plants can be treated accordingly. The effectiveness is very high, and mycotoxin infestation can be reliably and significantly reduced.

And what about seed-borne diseases?

Among the seed-borne diseases in wheat, the common bunt spores such as Tilletia caries and Ustilago segeturn tritici are of particular importance. These diseases are either introduced into the plant via the infected grain or the corresponding blight spores are present in the soil, then jump over to the grain after sowing and infect it. Whether the disease then actually breaks out depends very much on the weather conditions in autumn. Dry weather and susceptible varieties are particularly difficult. Once the farmer has identified an infestation with blight spores, it is too late for effective treatment. There is no real help, not even in the form of synthetic fungicides. There is only one preventive solution, and that is to use fungicidal seed dressings to treat the seeds before sowing.

In recent years, the availability of synthetic fungicides in cereal crops has dwindled. Active substances have been withdrawn from approval or have not been extended further. What solution do you see in view of this development?

If, on the one hand, the current level of yield and quality in agriculture is to be at least maintained and, on the other hand, the use of inputs such as plant protection products is to be restricted, then, in my view, the focus will shift towards innovations in breeding.

My experience as a seed processor is that new varieties that are classified as fungus-resistant are well accepted by the agricultural sector and are also in demand. I believe that this trend will increase in the future when further possibilities for controlling fungal diseases are eliminated. 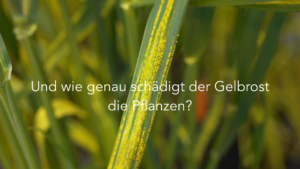 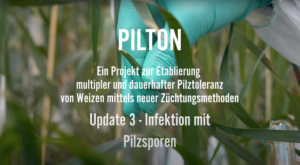 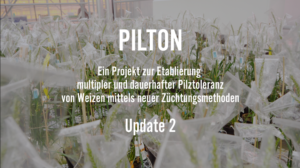 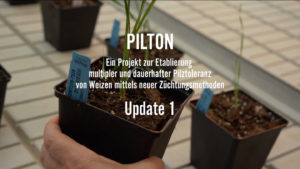 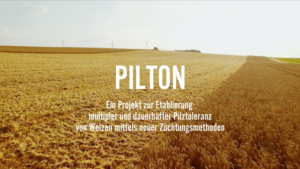 Next articleInterview with Dr. Stefan StrengNext